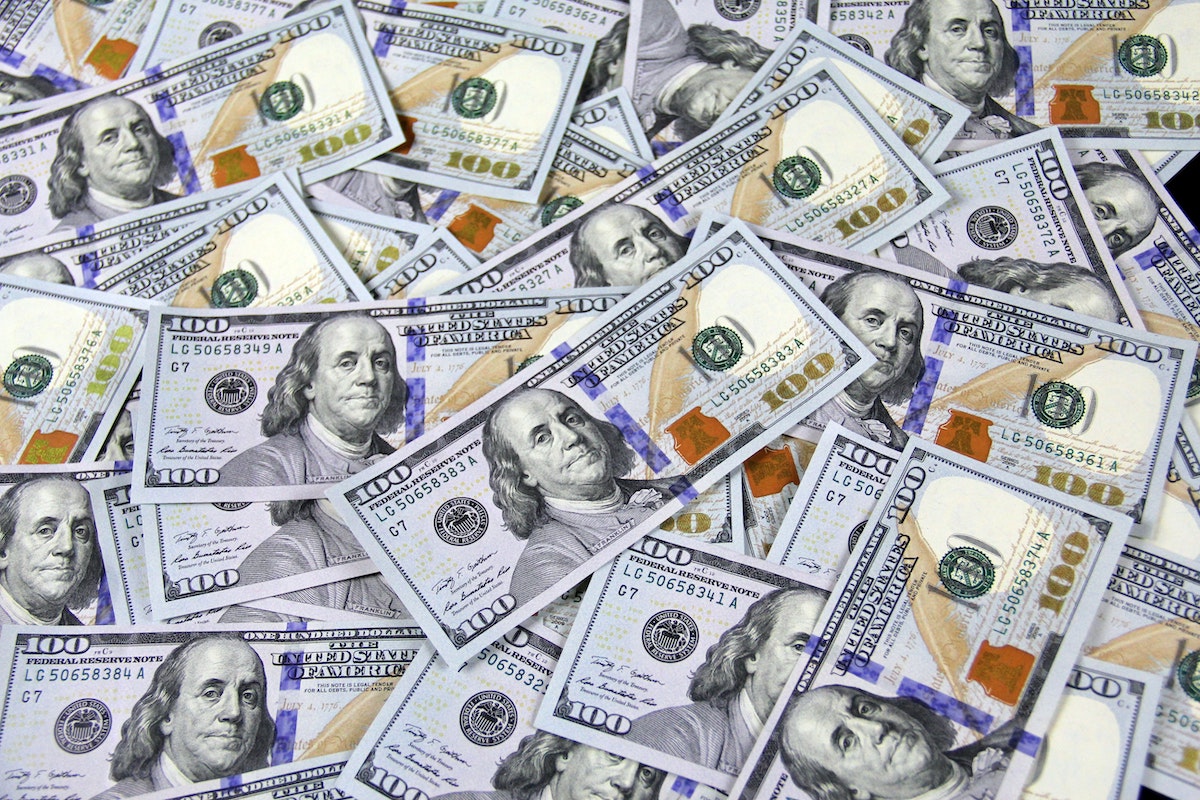 President Biden recently released details of an ambitious and unprecedented $1.9 trillion stimulus plan, which includes a myriad of measures focused on supporting the struggling US economy as the country seeks to recover from the ongoing impact of the coronavirus pandemic. The plan, also known as the American Rescue Plan, comes on the heels of the $900 billion relief program Congress already approved in December.

So, what could it mean for you?

The largest part of the plan includes $1 trillion in direct financial support to working families. This includes:

For working families struggling with the challenge of school closures, the plan provides for $130 billion to fund school reopening by paying for such things as reducing class sizes and modifying spaces so students and teachers can socially distance, improving ventilation, hiring more janitors and implement mitigation measures, and providing personal protective equipment.

Beyond these, the proposal includes many more measures such as funding a national vaccination program to help bring the virus under control, support small businesses, emergency funding for state and local government, food security and raising the minimum wage to $15 per hour.

Taken all together, it is an ambitious plan that is likely to change as it moves through the legislative process. Regardless of its final form, the plan take presents an important effort to support families that continue to struggle financially under there the weight of the ongoing coronavirus crisis. 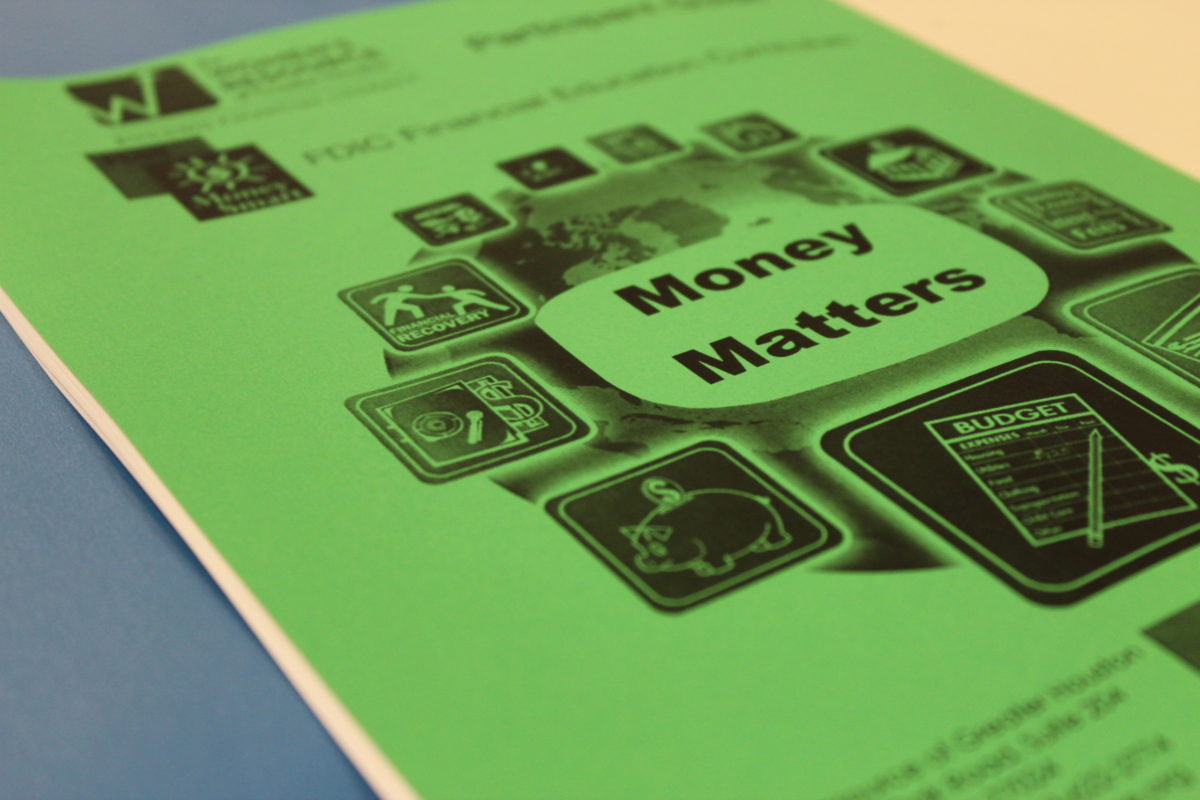 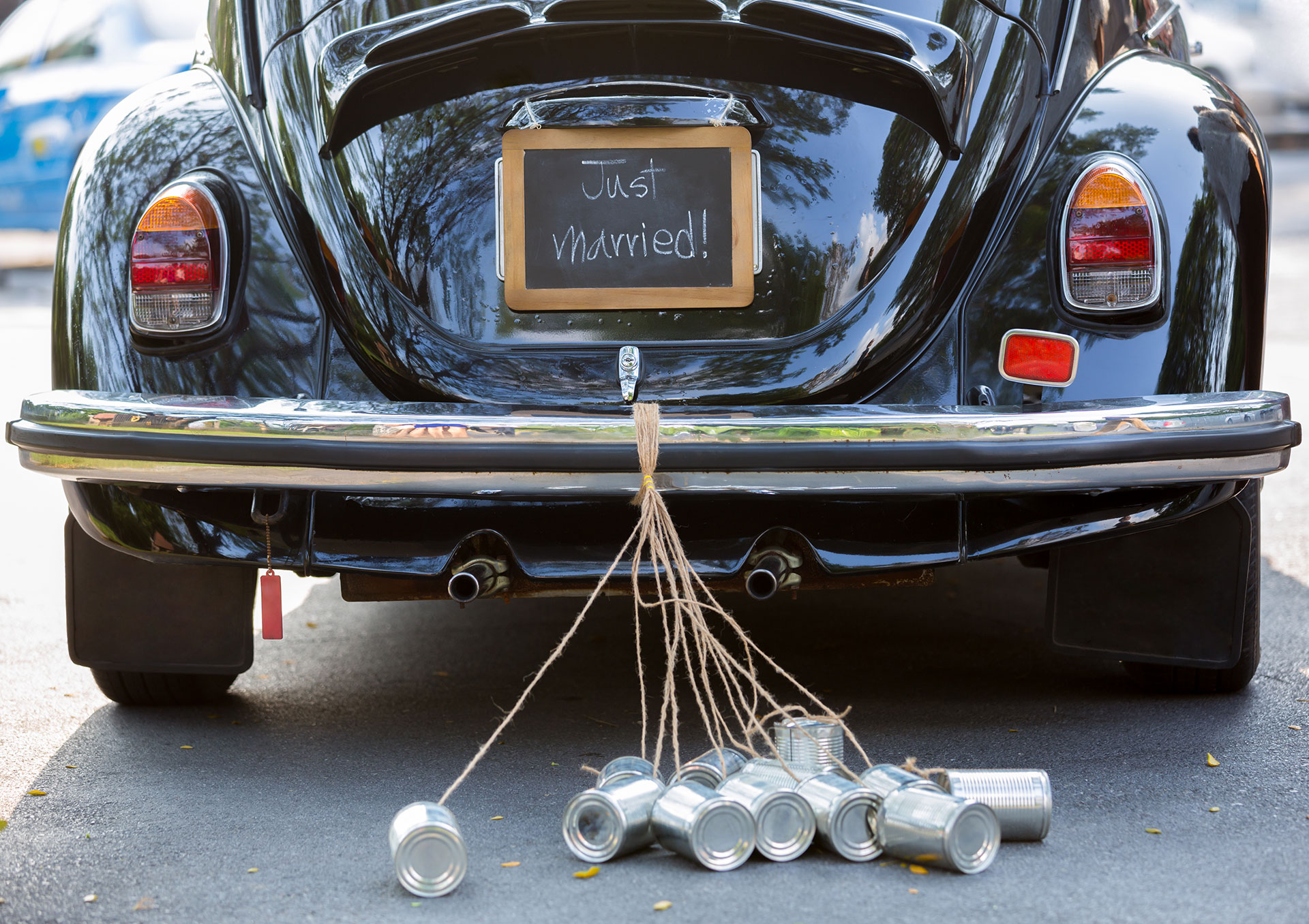 Preparing Your Finances Before Tying the Knot