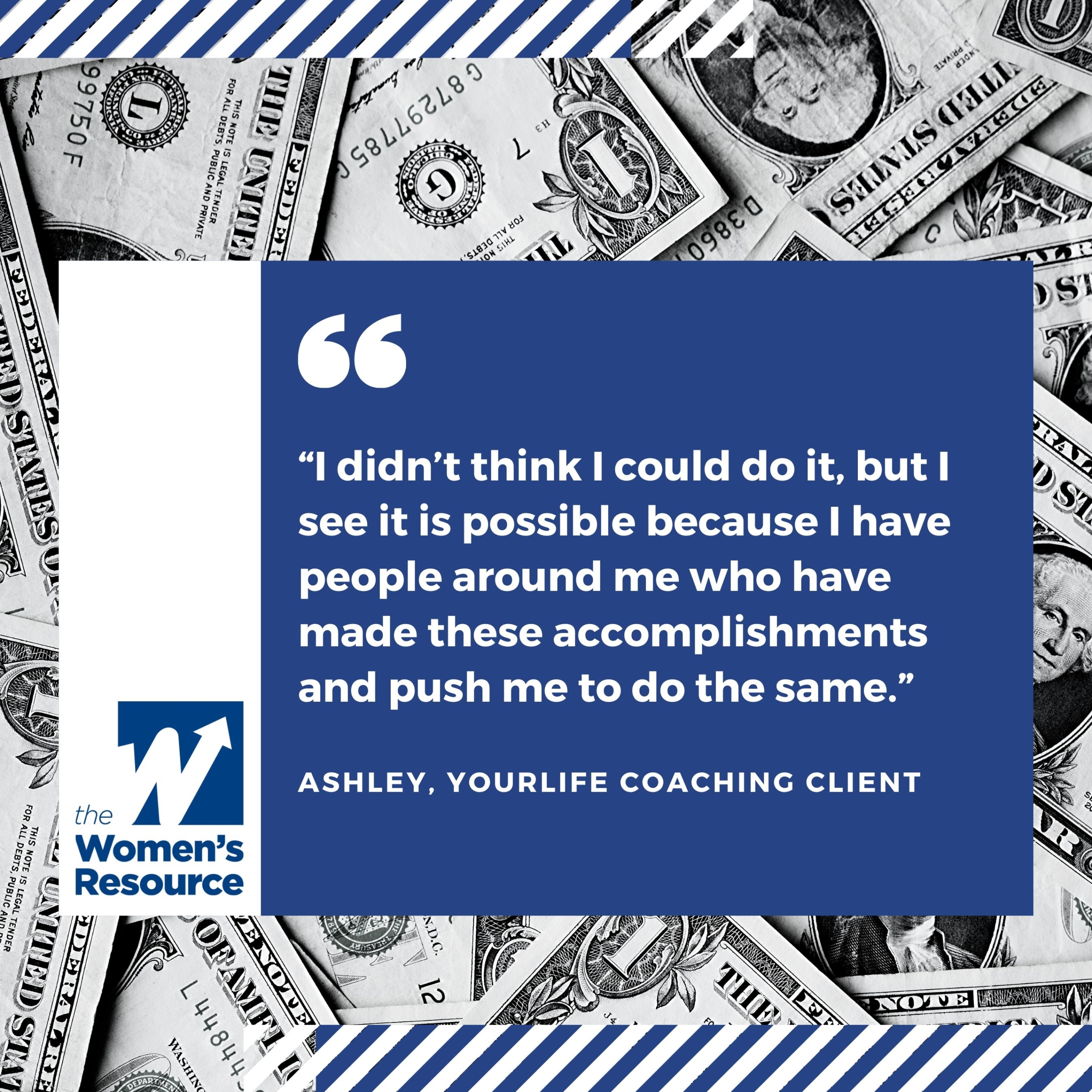 Ashley started our one-on-one coaching in April 2019 with $501 in her savings account and being “credit invisible”- a term describing someone who does not have any credit history with one of the three U.S. consumer credit bureaus. Ashley began to make small changes to her daily habits like taking the bus to work and spending less money on eating out.

A few months later, Ashley was approved for a credit card and used it wisely by paying off the balance every month. Less than a year after starting the financial coaching program, Ashley has a credit score of 720 and $4100 saved!

Are you interested in coaching? Learn more here: https://thewomensresource.org/coaching 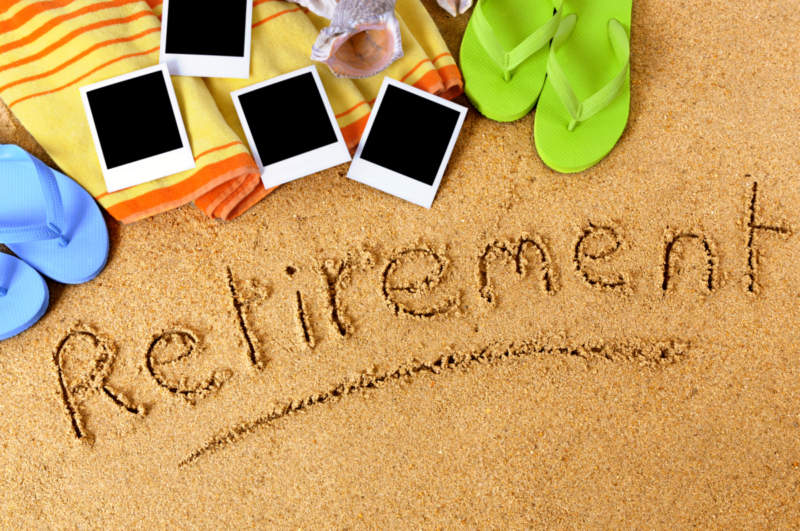 What you Need to Know for Retirement

Are you planning for your retirement? It is never too early or too late but starting as soon 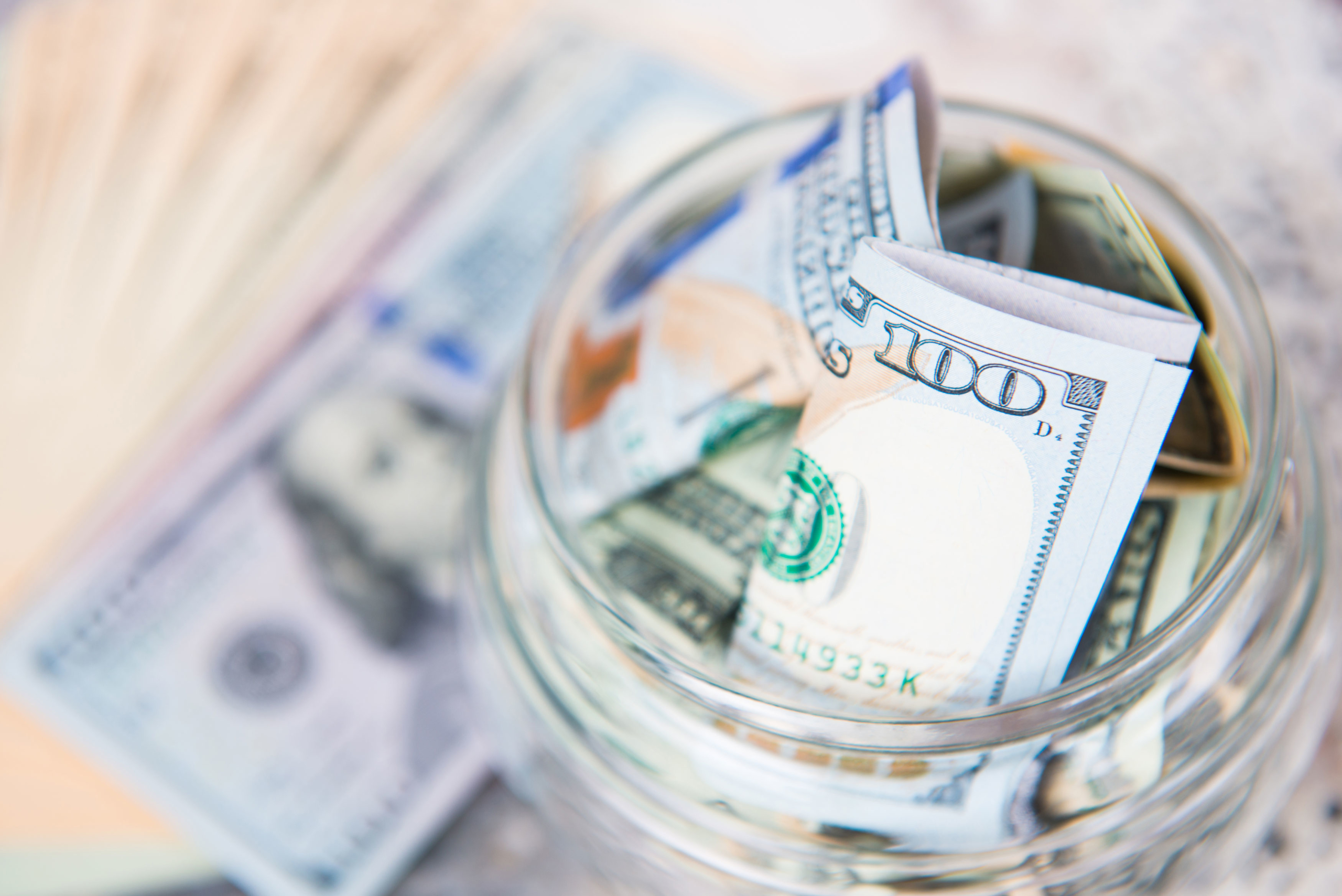 The Power of Compound Interest

You may often hear that it is important to start saving early, whether it be for your child’s